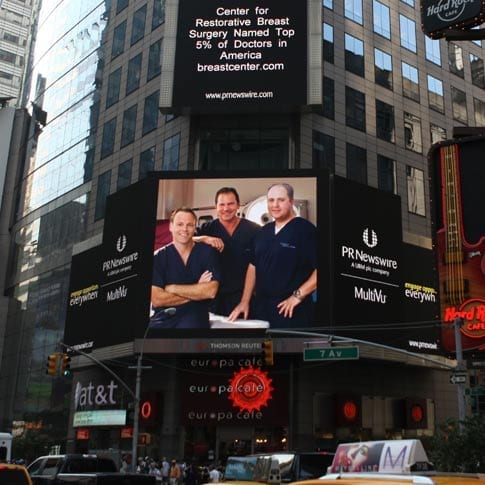 Drs. DellaCroce, Sullivan, Trahan and Stolier among top 5% of doctors in America

NEW ORLEANS, LOUISIANA— Breast Reconstruction Surgeons Frank DellaCroce, MD, FACS; Scott Sullivan, MD, FACS; Christopher Trahan, MD, FACS, and Breast Surgical Oncologist Alan Stolier, MD, FACS of the Center for Restorative Breast Surgery and St. Charles Surgical Hospital, have again been named to the list of Best Doctors in America®. Only five percent of physicians in America earn this prestigious honor, which is decided by the largest ongoing, peer-reviewed survey in the medical industry. Selections to the list are based on surveys of more than 53,000 medical experts in over 450 specialties and subspecialties worldwide; physicians cannot pay to be included on the list and they are not paid for their input. The only way to be recognized as one of the Best Doctors in America® is for a doctor to earn high marks for clinical ability from his or her peers. According to Best Doctors, Inc., doctors are asked questions which include, “If you or a loved one needed a doctor in your specialty, to whom would you refer them?”

We are a dedicated and specialized resource founded for women affected by breast cancer and those seeking the most advanced methods of reconstruction. Our knowledgeable and compassionate team is here to help you learn about the care options available to you at the Center for Restorative Breast Surgery.

OUR TEAM IS HERE FOR YOU. During these challenging times we remain available and committed to assisting you promptly and professionally. We are online and ready to assist with navigation through your questions about breast cancer care and reconstructive surgical options. Click here to connect with our Care Team via email, phone, or LIVE Virtual Consultation.