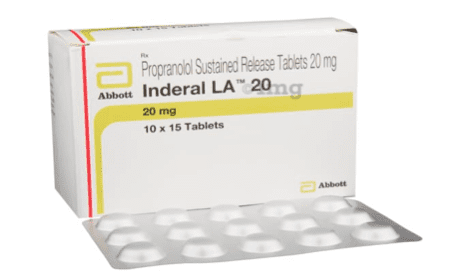 Cortisone on the other hand is a synthetic chemical that mimics the action of a hormone called cortisol. Furthermore, cortisol belongs to a larger group of hormones called glucocorticoids. Cortisol is a hormone that reduces inflammation and is often used to inject joints in people who have arthritis and other inflammatory changes. Epinephrine belongs to a group of hormones called catecholamines. Epinephrine is one of our primary stress hormones. When we become afraid, our heartbeat goes up and we may begin to perspire. The secretion of epinephrine is the cause of this type of stress reaction.

In several small studies looking at colorectal and breast cancer, researchers gave patients both propranolol (a drug which blocks epinephrine) and etodolac (Lodine™), a drug that blocks prostaglandins. They administered the drugs for several days before surgery, the day of surgery, and several days after surgery. A second group of patients received a placebo instead of the study medication. In prior studies it was noted that blocking or administering cortisone was of no value so it was given to patients in these current up-to-date studies. Currently, we do not have long-term follow-up on any of these patients. However, the results that are seen strongly favor the group that received the medication when compared to those receiving a placebo.

It therefore appears from the studies that obliterating the inflammatory – stress response to surgery may potentially impact long-term survival.