A New Dawn: The Development of Genomic Testing for Breast Cancer 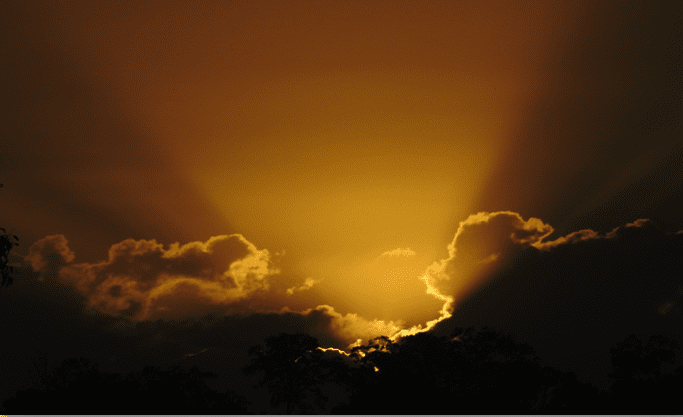 Until several years ago, a majority of women who developed invasive breast cancer required chemotherapy with or without hormonal therapy as part of their treatment. In the early 2000s, we began to see a change. To understand these changes, we should look to the past.

In 1990, the BRCA1 gene was discovered by Mary-Claire King, Ph.D., on chromosome 17 (we have 23 pairs). However, it wasn’t until four years later that the genetic code of this gene was found (known as “sequenced” in medical jargon). With that code, genetic testing exploded onto the clinical scene. Since then, multiple genes that increase breast cancer risk have been discovered and sequenced and are now routinely tested in selected patients with breast cancer, as well as those with a strong family history of breast cancer. Abnormalities in genes that increase breast cancer risk are called germline mutations and can be passed down through a family, increasing the risk of each person who inherits them.

It wasn’t until the early 2000s that we began to see a new approach to genetics. One that was not related to inherited diseases. This endeavor involved determining the genetic code of the cancer, not the patient. This field is known as tumor genomics. The first use of tumor genomics was the discovery of the HER2 gene, which eventually led to the development of Herceptin, the first actual biologic therapy.

It was not long before various genetic companies realized that they could examine the tumor genome and determine prognosis, in most instances, without the use of tumor size or lymph node status. Since then, there have been at least two randomized trials confirming the usefulness of these tests in determining whether the use of tumor genomic tests could predict whether women with breast cancer require chemotherapy plus hormonal therapy or hormonal therapy alone.

There have been several findings from these clinical trials. First, women who are more likely to benefit from tumor genomics have tumors that are estrogen receptor-positive and are negative for the HER2 gene. Furthermore, women who score low on the trials have minimal benefit from chemotherapy and, in most instances, are treated with hormone therapy alone. Finally, in one trial, it was interesting to find out that with a low score, even women with 1-3 positive nodes received little benefit from chemotherapy.

Currently, there are three principal proprietary tumor genomic tests: MammaPrint (Agendia), Oncotype DX (Genomic Health), and EndoPredict (Myriad). Each medical oncologist or institution appears to rely on a different test. Therefore, it has been the policy of the Center for Restorative Breast Surgery not to initiate testing before first getting the opinion of each patient’s medical oncologist.