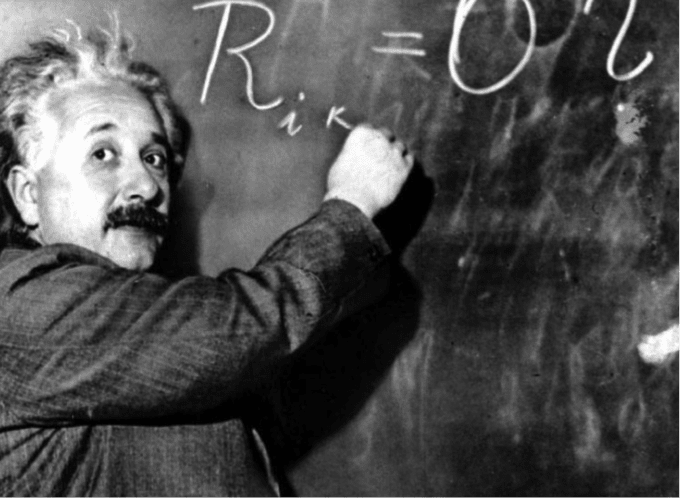 Jewish ethnic divisions refer to separate and distinct Jewish communities. Most if not all of these resulted from the original Israeli diaspora. From there, Jewish people settled and mixed with local populations. Though Jewish people migrated to many areas in Europe and Asia, many eventually landed on the Iberian Peninsula (Spain and Portugal) and are known as Sephardic Jews. Others moved to central Germanic Europe (Ashkenazim). In approximately the year 800, Spain and Portugal were conquered by the Moors. During this time, Jewish people enjoyed excellent commerce with the Muslim World. It was also during this time that the Jews of Central and Northern Europe became more distant from Iberian Jews by developing their own language and traditions and moving eastward into Poland and other parts of Eastern Europe.

To understand why this might be, we must remember that the Inquisition began after the Moors were driven from Spain and Portugal in the late 15th century. Jews were forcibly converted to Christians and were known as Conversos or Crypto-Jews. In response to the Inquisition, the diaspora from the Iberian Peninsula included movement to many parts of Europe and Asia. However, it also included movement to Mexico and Latin America. As parts of Northern Mexico became part of the United States, many Latinos were found to have Jewish genetic mutations.

Many have tried to determine how many descendants these Sephardic Jews had. In a world-wide multicenter study published in Nature Communications, researchers have shown that there are substantially more descendants of Portuguese and Spanish Jewry than other studies have previously suggested. The results of this study showed that almost 25% of Latinos and Hispanics carry some Jewish DNA.

So how does this impact breast cancer genetics? Certainly, one of the first founder mutations found in the BRCA genes was in the Ashkenazi (Eastern European and Germanic) Jews. In fact, Ashkenazi panels were created in the initial years of genetic testing. What is now clear is that these founder mutations do not only apply to Ashkenazi Jews but also to Sephardic (Iberian) and Mizrahi (Middle Eastern) Jews. In most instances, marginal patients are not tested or allowed extended screening (MRI, etc.) unless noted to be “Jewish.” There are approximately 59 million Hispanic people in the United States, 25% of which have Jewish DNA. Moreover, the NCCN (National Comprehensive Cancer Network) has extended testing recommendations to all Ashkenazi Jews. It is obvious that many Hispanic people are currently denied extended surveillance or genetic testing. Based on recent studies, it is important that all of these Jewish groups (Ashkenazi, Sephardic, Mizrahi, and Hispanic) be treated equally when it comes to offering extended surveillance and genetic testing.