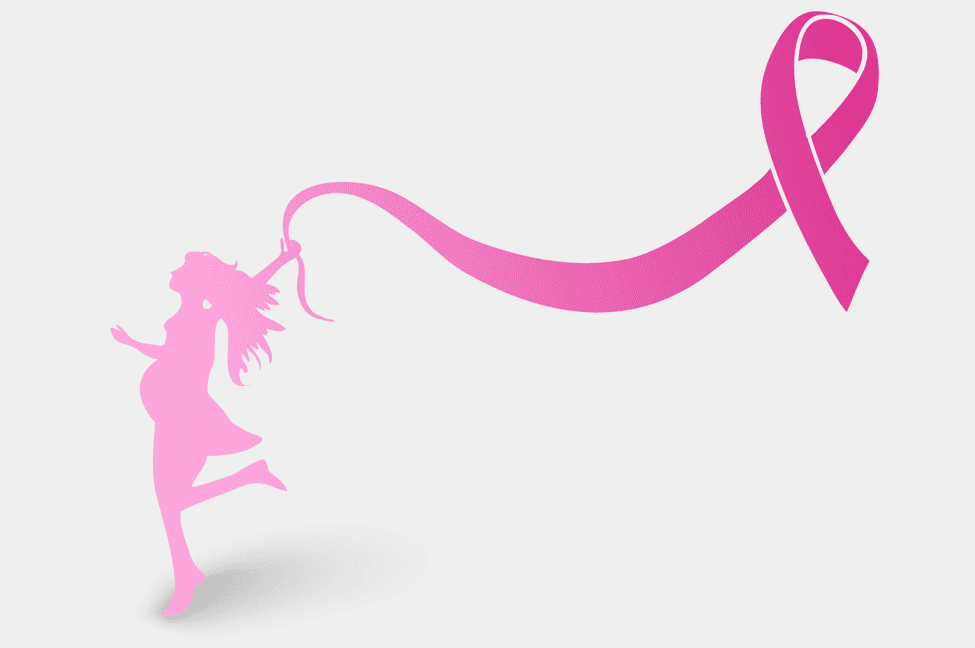 The effects that parity (the number of children born) and age at first pregnancy have on the risk of breast cancer have been known for decades. In general, parity causes an increased risk in the first decade after pregnancy and then a marked reduction in risk thereafter. It is also well known that this reduction in risk is more pronounced if a woman is young during her first pregnancy. In a recent article from Belgium, researchers examined breast cancers that followed pregnancies to see if there was a difference in the genetic makeup of these cancers. More specifically, they wanted to see if there was a genetic difference in cancers following early and late pregnancies. The authors of the paper defined early pregnancy as less than or equal to 25 years old.

The authors of the paper first looked at the incidence of genes that are known to drive breast cancer development. It was not surprising that the gene most frequently found to have mutations was TP53, the most commonly mutated gene in the world of cancer. The highest risk of having a mutation in TP53 was found in women who had an early first pregnancy. In contrast, there was no difference in the incidence of BRCA genes found inside the cancers (not the inherited form of BRCA).

The researchers also confirmed what others have found, which is women with pregnancies prior to 25 years old have a marked reduction in breast cancers that are estrogen receptor-positive. They also found that women with late first pregnancies genetically resembled women who had no pregnancies (nulliparous). In their summary, the authors hypothesized that the higher frequency of mutations in the TP53 gene might offer less protection from estrogen receptor-negative cancers in women with early pregnancies.